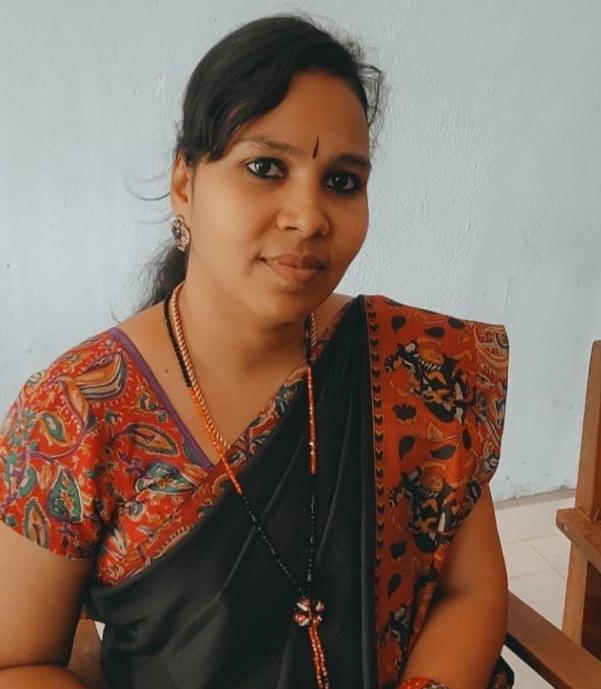 Writer Imayam’s works reflect the concerns of society all through his works. His latest novel ‘Ippothu Uyirodirukkiren’ deals with patients, their Sufferings, the cruelty of their diseases and their pains. The medical Business world is ready to expose guilt and inferiority complex with sickening air and punishments: human beings who make sense of compassion and humanity meaningless. The invisible ideology is being transformed into machines, agents, hospitals, courts, offices. Unsolved science that can only be discovered and told, cruel systems created and managed by human beings for human beings, the substance of the neighbourhood manam.

The novel is all about a 15 years old narrator with a failing kidney. The novel expresses the untold miseries experienced by the patient and his attenders. The narrator is undergoing the cruelty of end-stage renal disease. How the narrator undergoes the trauma and the family member’s suffering are aptly brought out in this novel.

Tamilarasan is a patient who suffers from renal failure. His parents knew the nature of his illness.  They knew very well that he can’t live for a long time. Nevertheless, they decided to do something.

At present, he is undergoing dialysis twice a week. Every time he undergoes the same, he experiences excruciating pain, which is unbearable to both Tamilarasan and his parents. They wanted to put a full stop to this once for all.

As per the medical personnel’s advice, they opt for kidney transplantation. His mother decided to donate one of her kidneys to her son.

The writer expresses his disappointments and anxieties in the following manner after learning the rules, regulations and procedures for Kidney transplantation. ‘The attendee of the patient is more of a sinner than the patient himself... The one who dies in his sleep is the most fortunate’.

Tamilarasan’s family has the wherewithal to undergo the procedures. They have to the money, have men to help etc. The writer at the same time is conscious about the ordinary lay people who are placed in similar situations. He raises a question that even when the haves with men and materials find it very difficult to comply with all the necessary requirements for Kidney transplantation, the plight of the ordinary lay people who undergo a similar predicament cannot be expressed in words.

In the novel writer, Imayam exemplifies the power and effect of language could have on the readers as it has become the medium of his expression in the medical terms, corporate system and power of money. And he rising questions and the quest for answers the basis of writing not providing all answers or conclusions or solutions it’s up to the readers and society, the writer brings out the concerns of the society through this novel.